Nightclubs in the U.S. – America’s Love of Nightlife 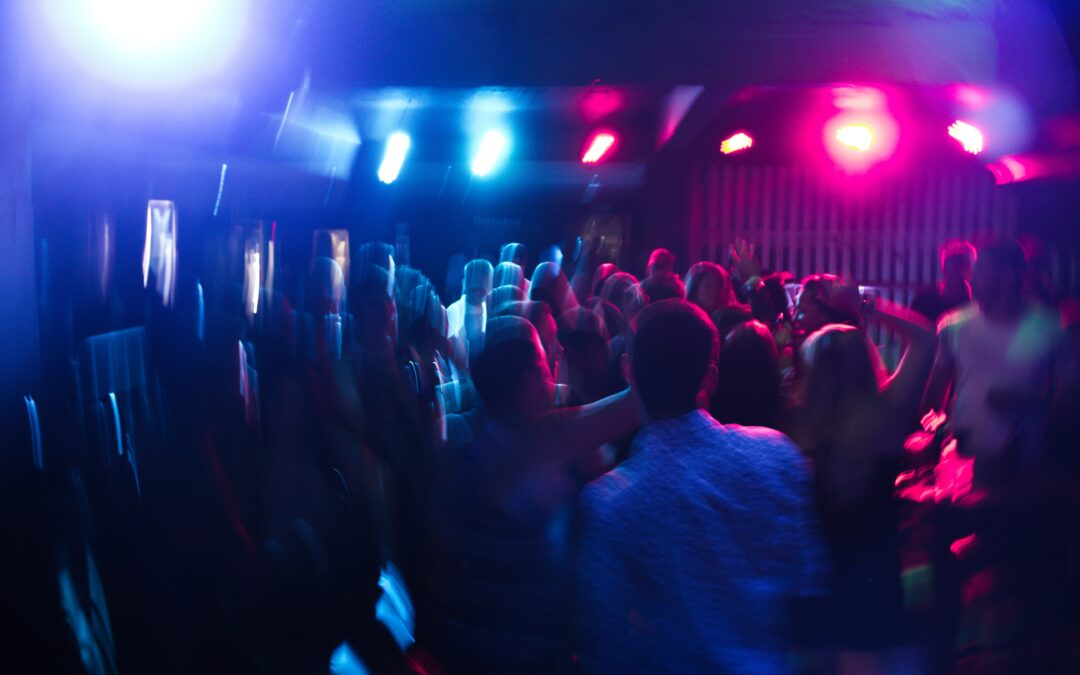 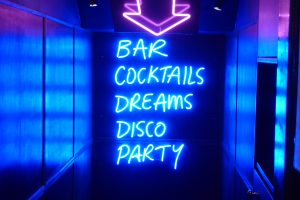 Nightlife is part of the fabric of our country. Americans like to drink, they like to dance, they like to hang out with friends and meet new people. Nightclubs are a big portion of nightlife in America. In 2017, there were over 62,000 establishments in the nightclub, bar, and tavern industry in the U.S.[i]

Those drinking establishments generate a lot of revenue. In 2017, drinking place sales in the U.S. totaled $28.46 billion, which is up significantly from 25 years prior when sales totaled $12.28 billion.[ii]

By and large, those revenue totals were generated from the sales of beer, wine, and distilled spirits – to the tune of almost 80%. However, nightclubs also brought in sales by way of meals, non-alcoholic drinks, venue rentals, and gaming.[iii] 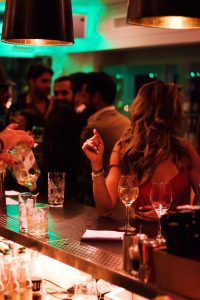 With so many nightclubs competing for customers and with so much revenue at stake, how are nightclub owners able to successfully vie for their share? According to an article from Nightclub & Bar, the nightclub trends to watch for in 2020 fit into 5 categories: Operations, Marketing, People, Food & Beverage, and Guest Experience.

Open, more upbeat environments, revived marketing messages, and trendy cocktails “that are simple, well balanced, and tasty, using three to five ingredients instead of seven to ten,” are all trends to watch in 2020, according to Nightclub & Bar.

Guest experience is also big. Nightclub owners have learned that providing in-house amenities can not only provide convenience for their patrons, but increase revenue while doing so. Nightclubs are working to increase customer convenience in order to keep customers on-premises and spending money.

Three of the main ways that nightclubs are providing a better customer experience is by providing touchscreen entertainment options, such as a digital jukebox, an in-house ATM for easy cash withdrawals, and vending machines.

The Importance of Music

Digital jukeboxes earn revenue each time a customer pays money to play music that they want to hear. However, the real value in having a digital jukebox is that by playing music that is pleasing to customers, they will stay on-site longer and therefore likely spend more money on drinks. 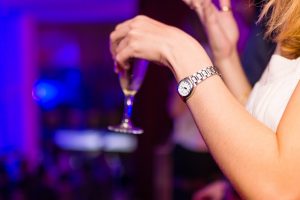 Likewise, placing a nightclub ATM in-house provides customers with easy access to money. Money that they are more likely to spend on premises.

A 2018 report on the Diary of Consumer Payment Choice (DCPC) found that “Cash continues to be the most frequently used payment instrument, representing 30 percent of all transactions and 55 percent of transactions under $10.” And that “Survey respondents between 18 to 25 years of age and those 45 years and older use cash approximately 34 percent of the time to pay for transactions.” Which means that having cash readily available for customers can help increase spending.

By creating an inviting atmosphere, increasing creative marketing messaging, and providing conveniences to their customers, nightclubs can help to ensure their long-term viability in an increasingly crowded market.