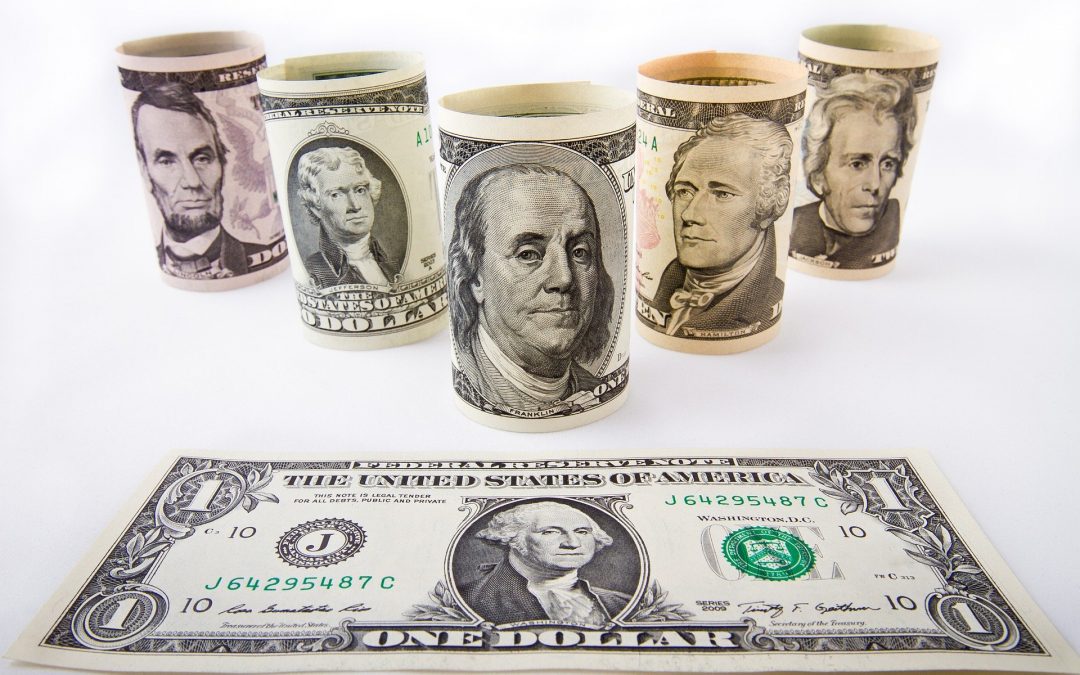 A recent poll conducted by OnePoll, a research firm with offices in New York, San Diego, and London found that Generation Z prefers to use cash.

Generation Z is the newest generation, most often referred to as people born after 1996. Gen Z is the most racially and ethnically diverse generation we have. According to the Pew Research Center, “Generation Z represents the leading edge of the country’s changing racial and ethnic makeup. A bare majority (52%) are non-Hispanic white – significantly smaller than the share of Millennials who were non-Hispanic white in 2002 (61%). One-in-four Gen Zers are Hispanic, 14% are black, 6% are Asian and 5% are some other race or two or more races.”

Generation Z is also looking to be the best-educated generation yet. “A look at older members of Generation Z suggests they are on a somewhat different educational trajectory than the generations that came before them. They are less likely to drop out of high school and more likely to be enrolled in college. Among 18- to 21-year-olds no longer in high school in 2018, 57% were enrolled in a two-year or four-year college. This compares with 52% among Millennials in 2003 and 43% among members of Gen X in 1987.”

Gen Z, more than any other generation, uses cash as their preferred payment method than any other. 52% of Gen Zers prefer to use cash.

Americans prefer to use cash to pay for a variety of goods, including fast food (44%), candy and snacks (37%), coffee (32%, and gasoline (27%). Utilizing cash for payments seems to top out at around $31. Purchases over that tend to be paid using some other form of payment.

Businesses seem to support that notion. Of 500 business owners who were surveyed, 39% have a cash-only policy for purchases under $20. And given that 43% of the purchases from these businesses are under $20, that’s a lot of cash transactions.

All of this is good news for customers who prefer to use cash over other payment methods. Cash is going nowhere.