Change Coming to the $20 Bill 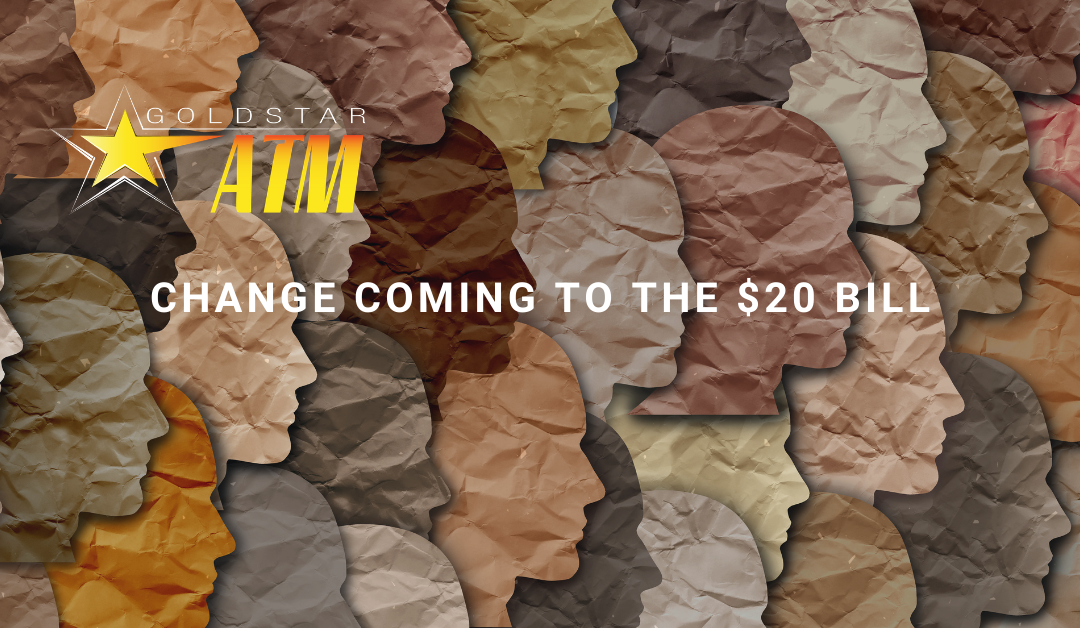 During the Obama administration there was a push to change the portrait on the U.S. $20 bill. The effort to make the change was spurred by a desire to include women and civil rights leaders on U.S. currency, which have always been represented by the images of several Founding Fathers of our country – including slave owners.

After an extensive nomination and voting process, then U.S. Treasury Secretary Jacob. J. Lew announced in late 2016 that the image of Andrew Jackson would be replaced by former slave and abolitionist, Harriet Tubman. 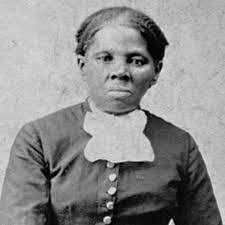 According to the New York Times, “Tubman, an African-American and a Union spy during the Civil War, would bump Jackson — a white man known as much for his persecution of Native Americans as for his war heroics and advocacy for the common man — to the back of the $20, in some reduced image along with the White House. Tubman would be the first woman so honored on paper currency since Martha Washington’s portrait briefly graced the $1 silver certificate in the late 19th century.”

Delayed by the Trump Administration

Four years later, the Biden Administration has announced that they will resume the project. Biden Administration Press Secretary, Jen Psaki, announced in late January 2021, “The Treasury Department is taking steps to resume efforts to put Harriet Tubman on the front of the new $20 notes. It’s important that our … money reflects the history and diversity of our country and Harriet Tubman’s image gracing the new $20 note would certainly reflect that.”

A spokesperson for the Treasury Department said that they have no shareable information on when the new design for the $20 bill might be released.